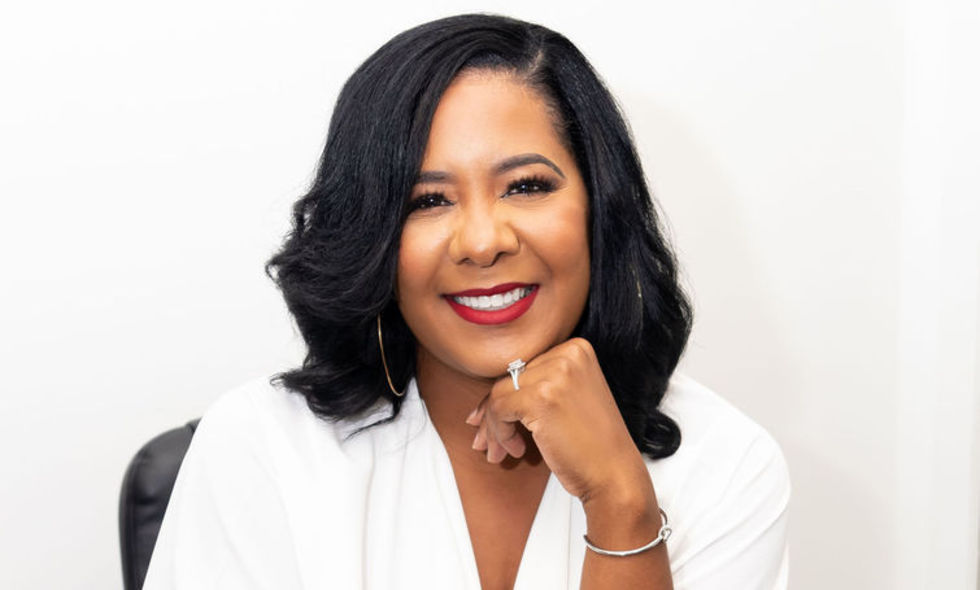 A native of Philadelphia, Nicole Narvaez Manns attended the University of Pittsburgh, majoring in Business and Communications. Shortly after graduating, she started her career as a Compliance Officer for the U.S. Department of Labor/Office of Federal Contract Compliance Programs (OFCCP).  During her 11 years of service at the OFCCP, Nicole worked on behalf of victims of discrimination, which she found extremely fulfilling.

In addition to being a busy mother of two and grandmother of two, Nicole is also an inventor who is currently marketing her cosmetic tool called Nikki’s Magic Wand.  The “Wand” is carried in multiple retail and online stores and Nicole first appeared on air on QVC in June of 2015 and sold out. She has since gone on to appear on air, on QVC, multiple times. In 2015, Nicole released her first book, focused on career success, entitled, “Here’s Your Script-Keep Your Foot Out of Your Mouth and Your Butt Employed.”

Nicole is a huge proponent of the idea of paying it forward and has actively supported various local and national causes. Having lost her mother to Leukemia at age 10, Nicole also supports The Leukemia and Lymphoma Society by fundraising and volunteering. 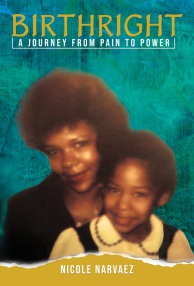